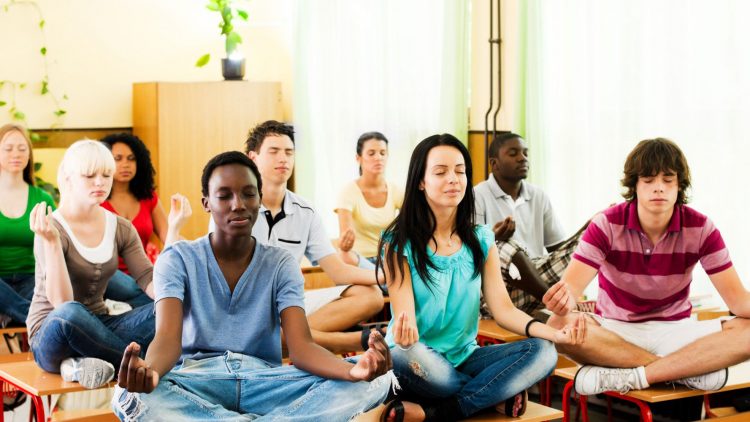 Migraine is a severe battle to fight. It is an acute and a terrible pain that strikes one part of your head and you would feel like you want to bang your head to beat the pain. Well, migraine is a neurological chaos in the head that causes recurring headaches eclipsing from moderate to high intensity. It attacks only a half of the head and the other half remains unperturbed however you wouldn’t be able to feel what is is like. The pain usually lasts from from 2 hours to up to 2 days and even more than that, at times. For those affected by migraines, they would become very sensitive and sharp to even the lightest of the noise and light. Any normal headache itself would cause much irritation and uneasiness and migraines’s a no wonder. It also accompanies with other symptoms like nausea and vomiting, pain aggravation, not being able to eat, sleep or do any physical activity. The pain would get totally to their nerves and yes, it is as dreadful as it reads.

A research from the National Institute of Health discovered that Migraine is the 3rd most uiqiotous and 7th chief cause of ailment worldwide. It is the most prevalent neurological condition overriding its place with epilepsy, asthma, and diabetes, combined.

By far, any common disease in the world has a treatment packed with side effects. Migraine, having read its research ratio, clearly indicates it is the most common and a known condition. For people who are suffering with acute migraine for years now would have already heard their doctors recommending surgeries like Arterial surgery, Occipital nerve stimulation, Botox, Muscle surgery, Antidepressants, and Beta blockers as few preventive methods available to attach migraines. And there would certainly be a disclaimer about the side effects that are increased risk of hypotension, insomnia, heart attacks and frequent nausea that you may invite with you.

Whilst this is the condition of the english medicines, nature has its own way to cure migraines or even help you combat the pain when you are attacked by it the next time.

The answer is – Yoga.

Yoga provides more than just mere physical fitness. It brings tranquility and peace to your body and mind, along with serving as a cure for ailments like depression, anxiety, and pain. Yoga is not only a holistic proceed towards battling migraines as they’re occuring, but also a proactive start to alleviate the pain.

That said, let’s dive into the 8 poses that will help anyone with Migraines problems to tackle it bold.

Yoga is a quaint technique that enhances holistic living by means of a culmination of postures and breathing practices. Yoga does not have any side effects whilst you are fighting your migraine. Regularly adopting these simple yoga postures everyday for a few minutes will create wonders and prepare you for the next migraine encounter:

Hastapadasana: This yoga posture also called the Standing forward bend revitalizes and energises the nervous system by rocketing blood supply to the brain thus calming the mind. It is the first exercise that you would start off with when you have chosen yoga as a medicine to help yourselves for migraine attacks.

Setu Bandhasana: The Setu Bandhasana is called the Bridge pose in English and its work is to calm the brain and reduce anxiety and depression.

Shishuasana: This yoga posture is famously known as the Child pose. Whilst doing this asana you would exactly resemble a child in the mother’s womb and this asana is popular to calm and compose the nervous system and very effective in reducing the pain, almost instantly after weeks of regular practice.

Marjariasana: This asana resembles the cat and hence the name Cat stretch. It is practiced to enrich blood circulation to the body and brain especially thereby relaxing the mind.

Paschimottanasana: The Two-legged forward bend asana requires you to stretch your spine as long as possible and this lengthened effect poises the brain and counteracts the stress. This yoga posture is a definite voice to reduce headache.

Shavasana: The last one to be saved for the best is the Corpse pose. This asana revives the entire body by taking it into an intense state of meditative rest, also known as Yoga Nidra. The yoga routine usually ends with this asana where it will be practiced from 3 to 30 minutes.